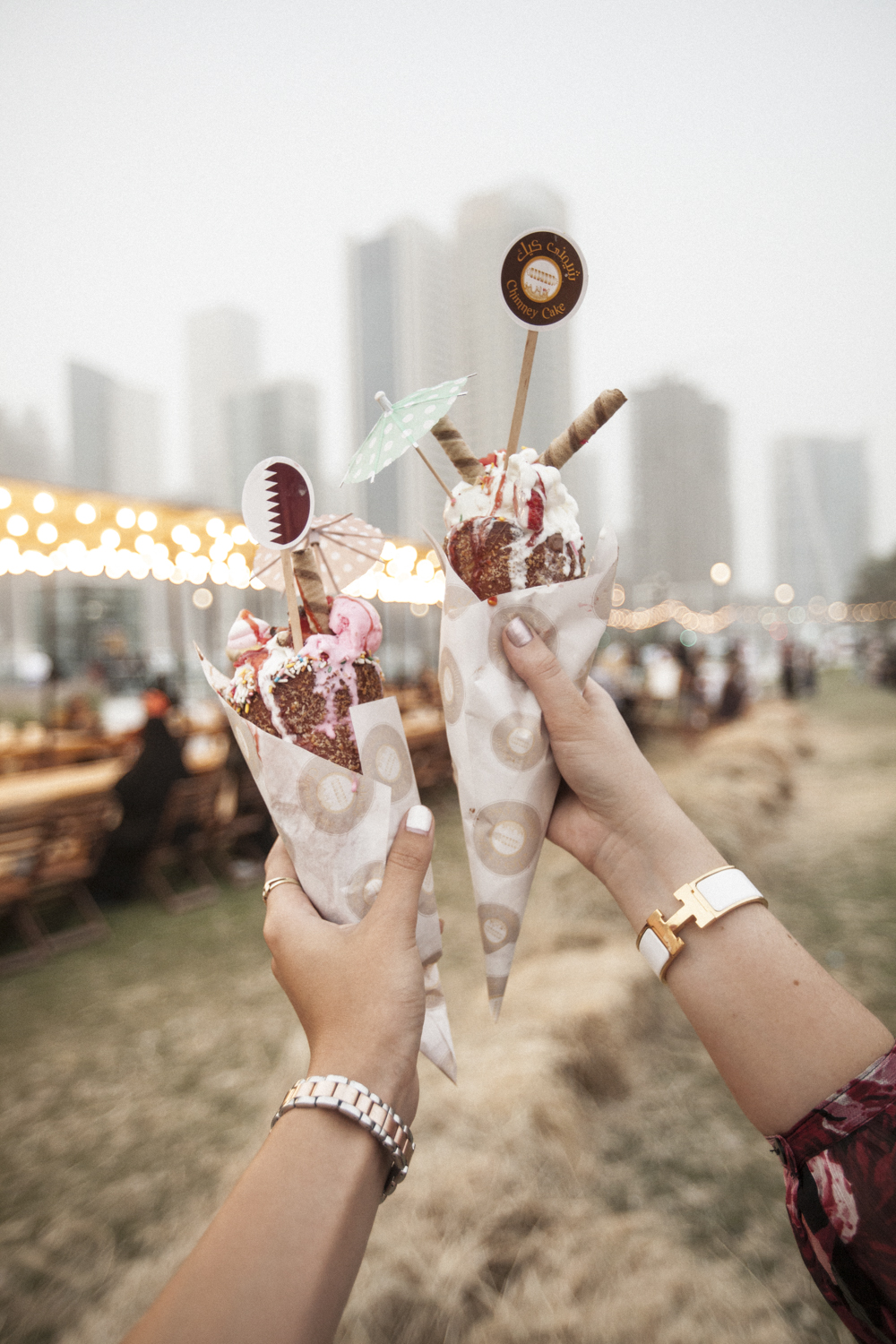 As you probably have seen on my Instagram my boyfriend and I were invited to the Qatar International Food Festival in Doha last week. We had the chance to explore this city, where modern cuisine and traditional food comes together as in no other place I’ve seen before.

I wanted to introduce you to my top four food places we visited. 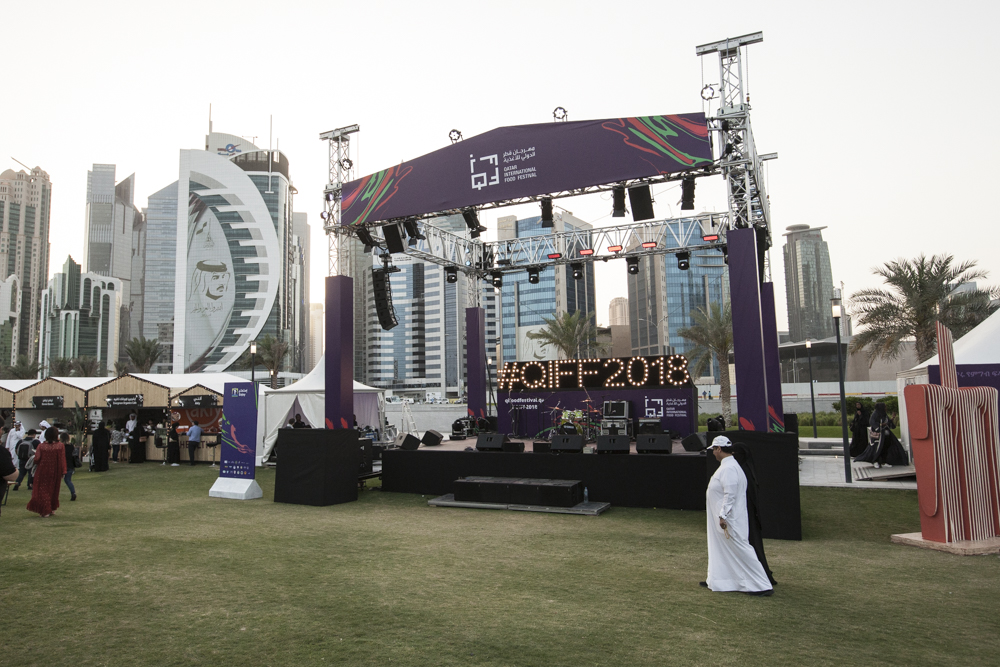 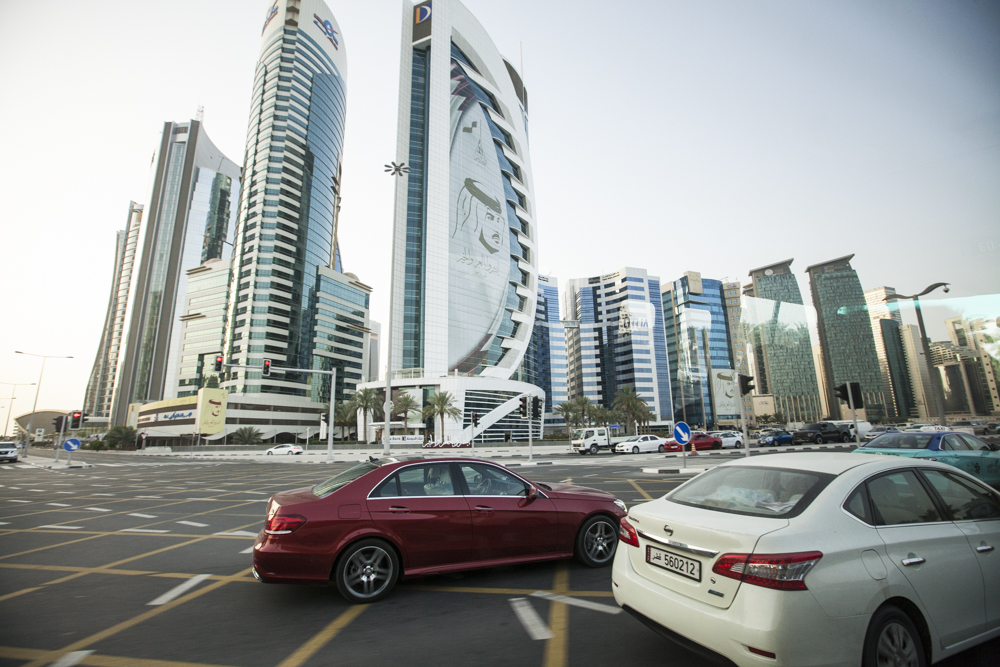 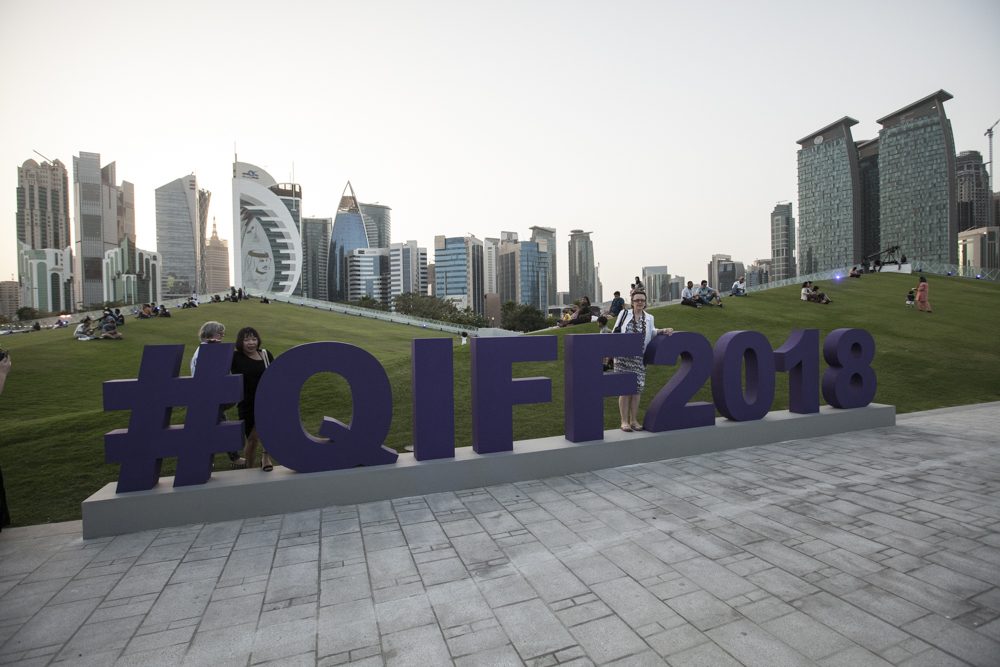 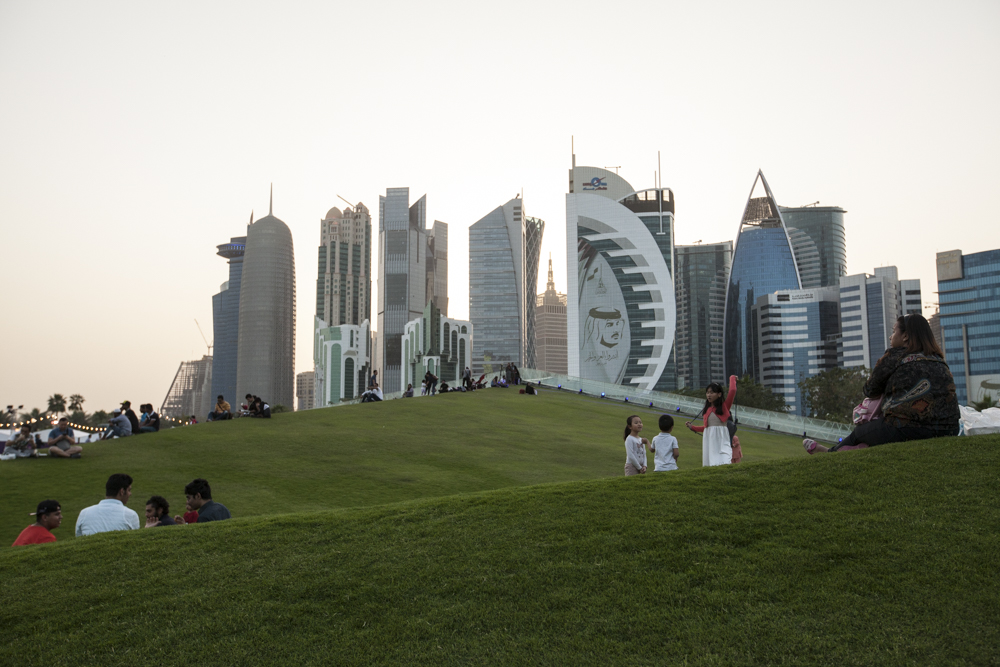 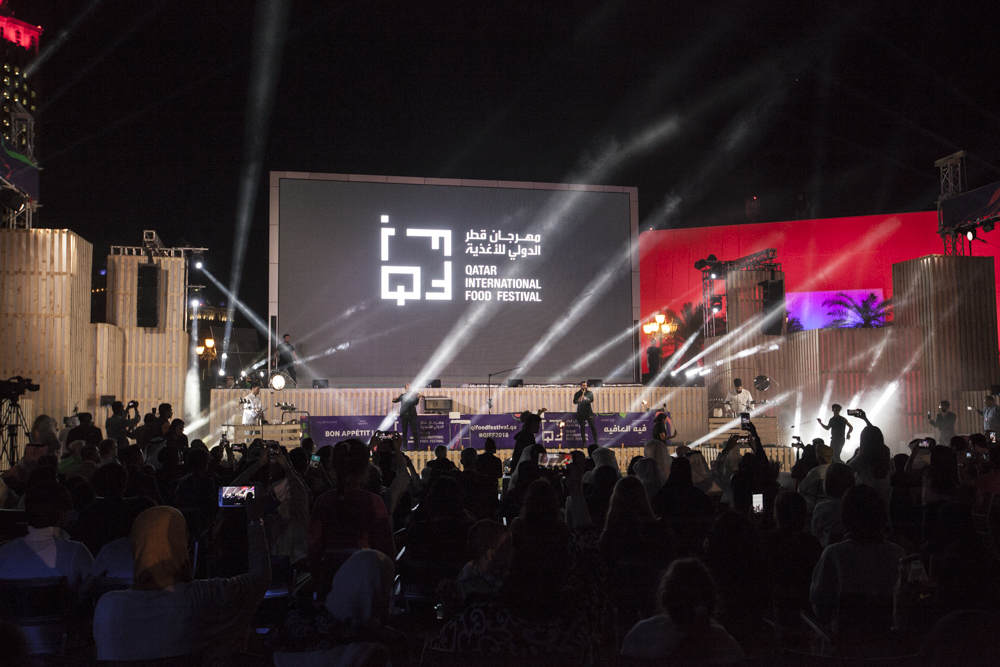 At first we visited the QIFF playground, where 150 food trucks from all over the world served everything you could imagine for a few days.  Sarah from the @thebrunmacaron and I got stuck with a cotton candy shop which did cute animals like for exampla a rabbit (you can see it on her Instagram). They also had Shake Shack and my boyfriend finally got to try it! My highlight was the sushi truck with California rolls and cimney cake filled with ice cream. 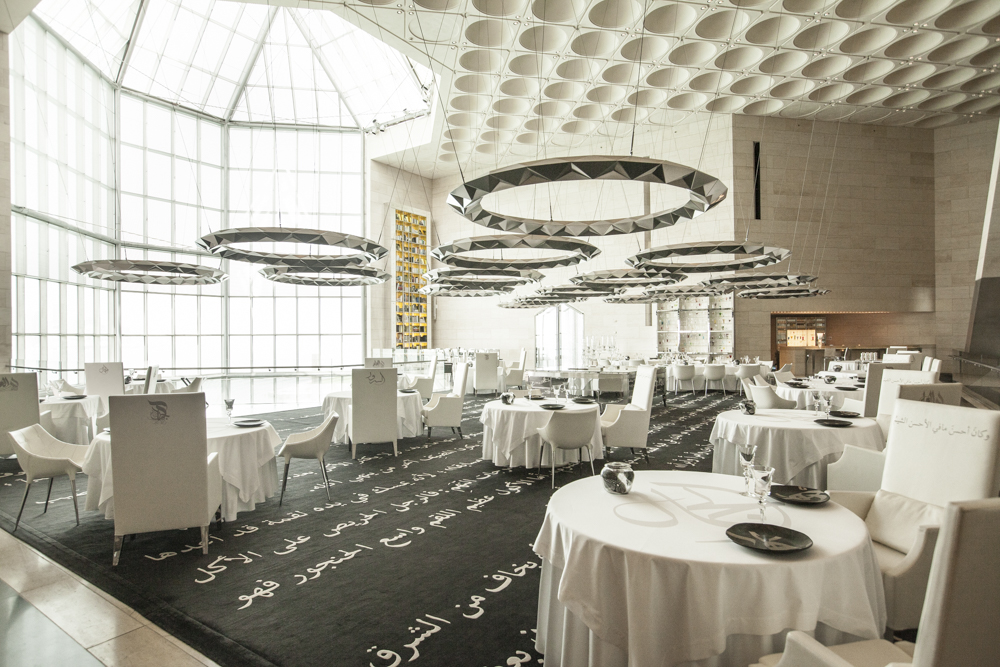 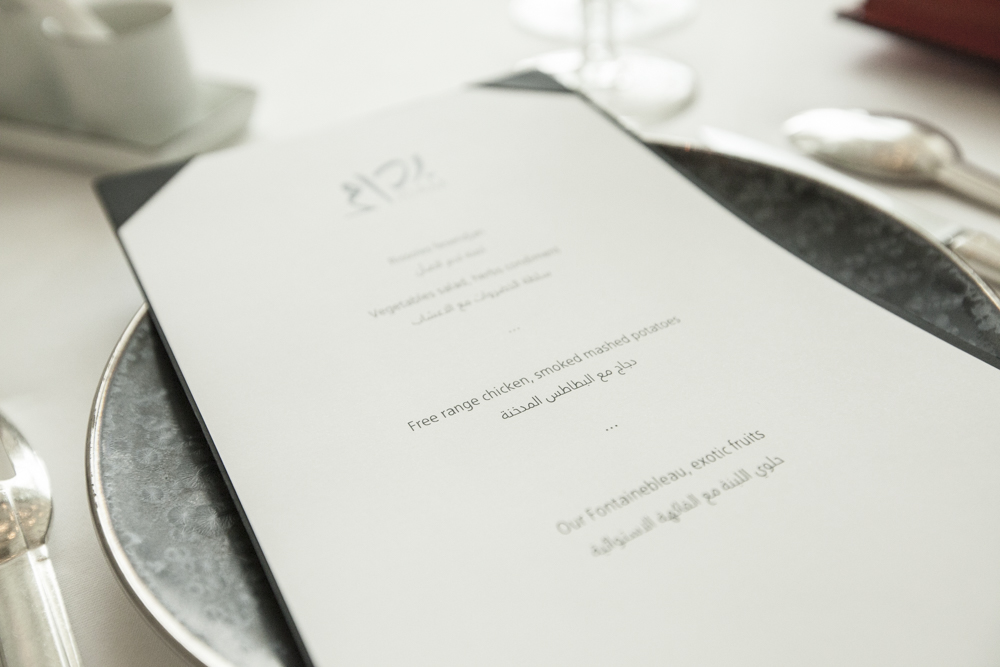 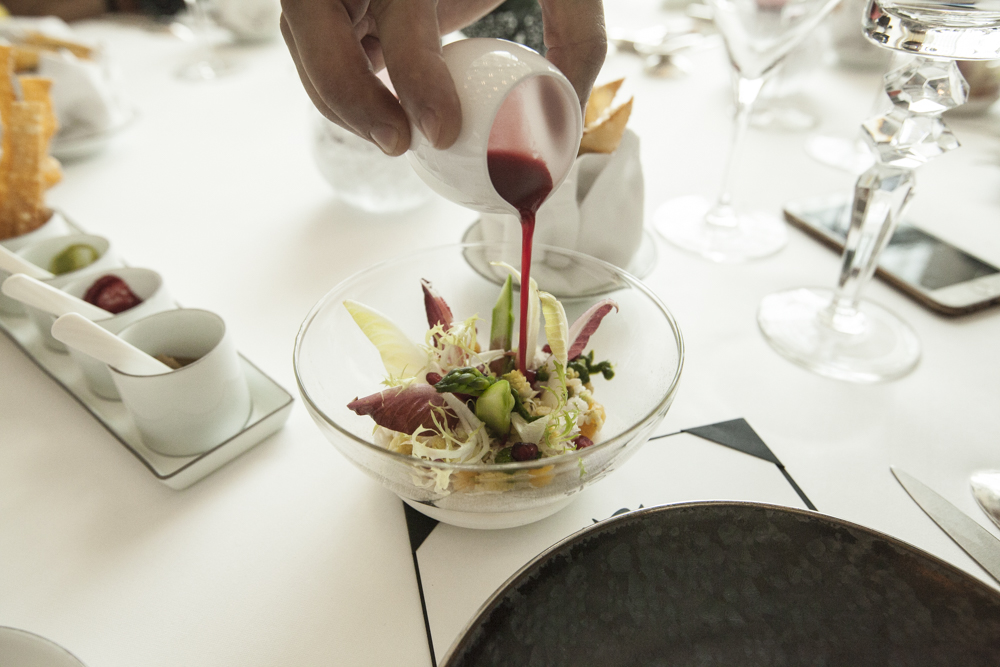 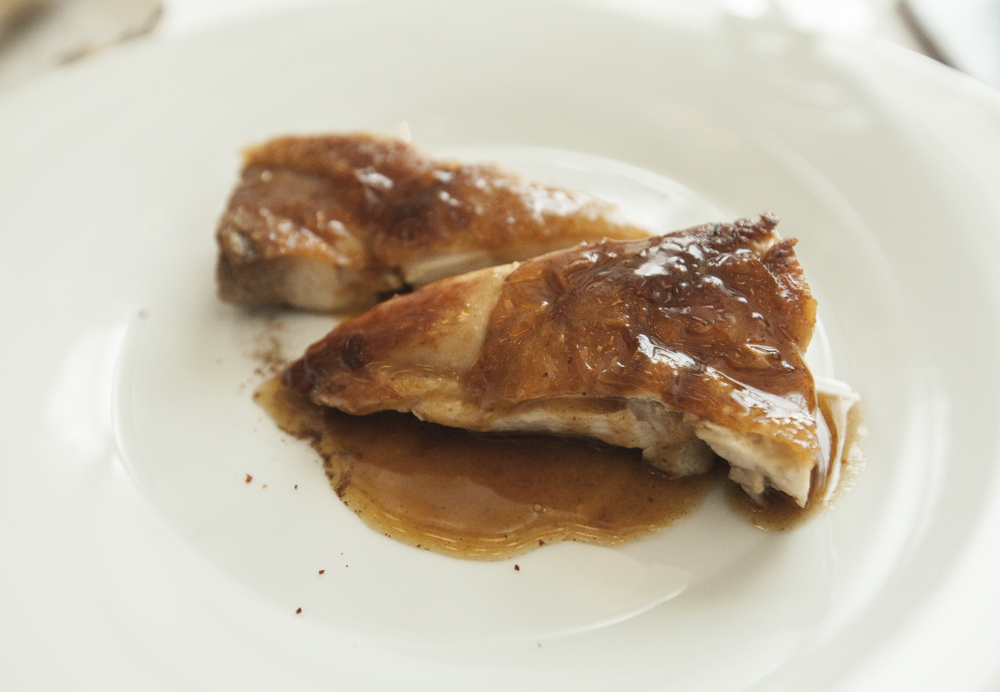 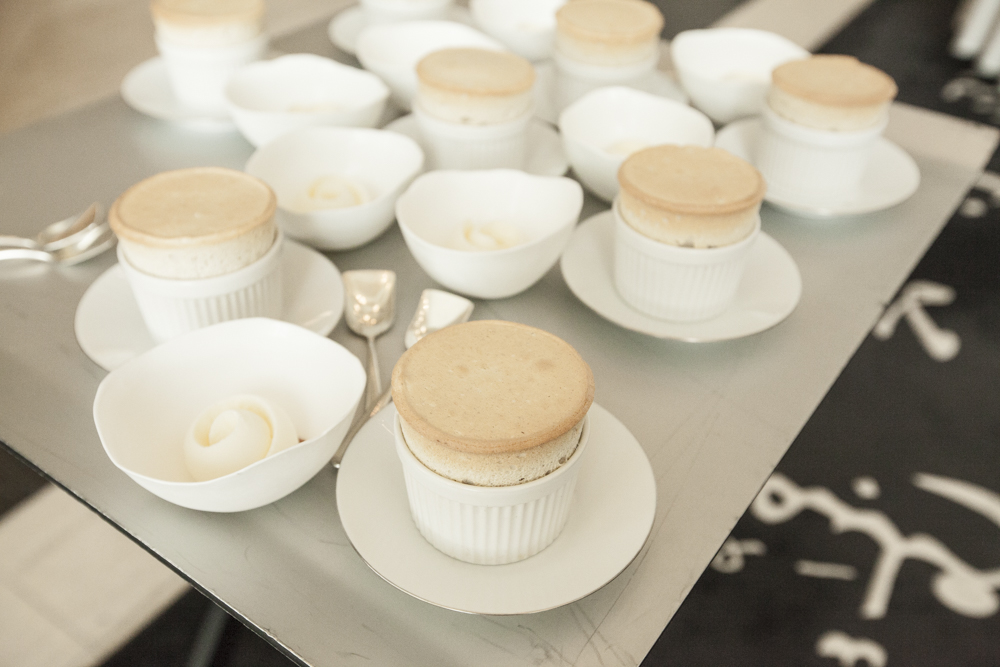 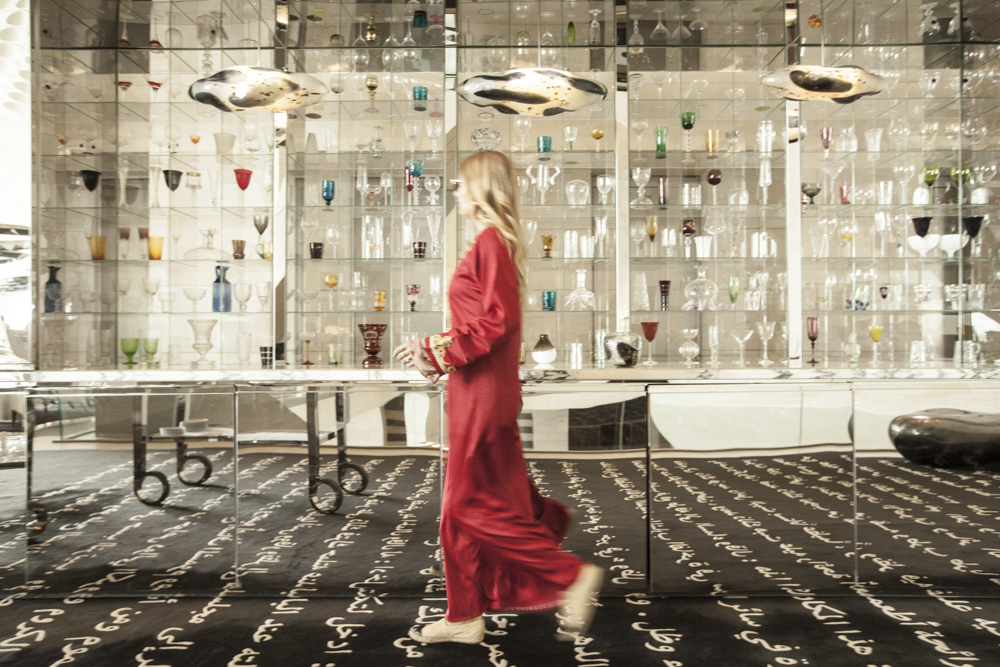 On our first day our blogger group of 15 people also had the chance to dine on the top of Museum of Islamic Arts. The IDAM serves great (and expensive) cuisine on an international level. They served three different kind of breads, cold beetrot soup, a veggie salad and chicken with smoked mashes potatoes wich was my favorite dish of the trip! After that they had a cream mouse with fruits and a dates souffle (sooo good!). 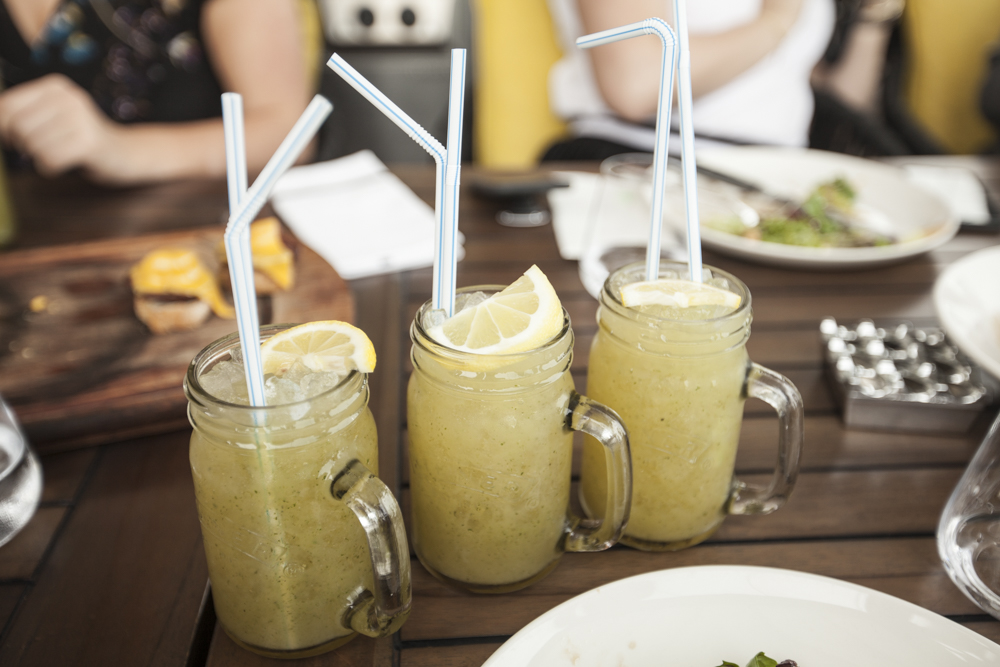 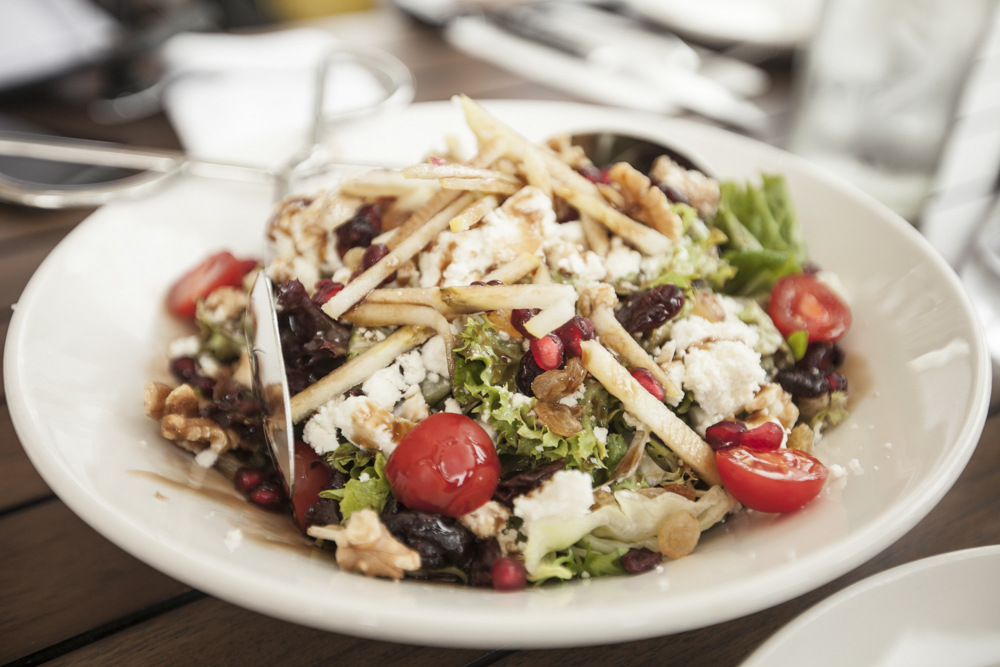 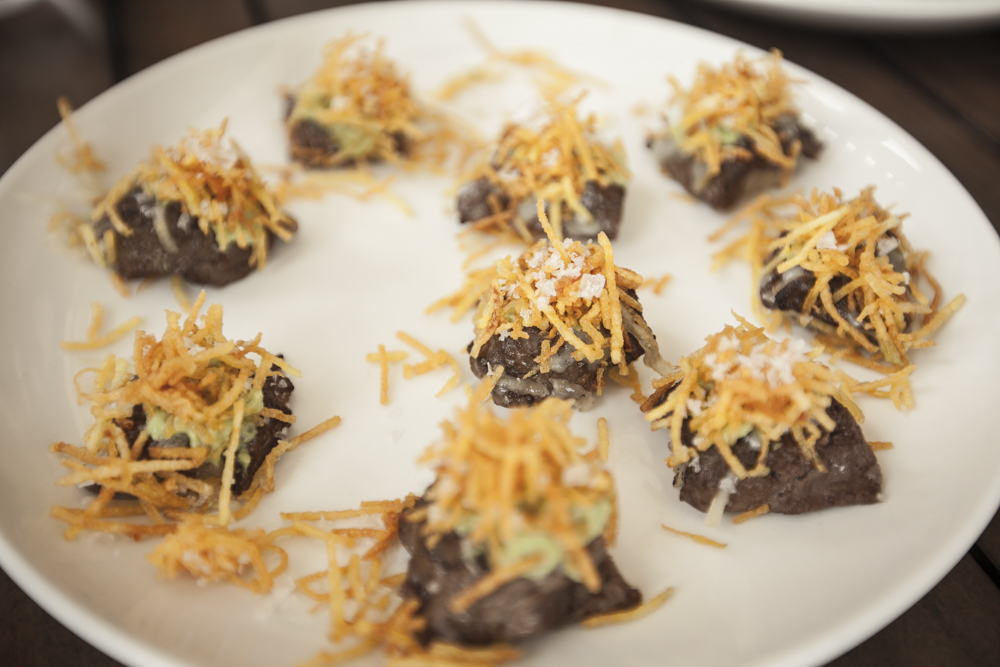 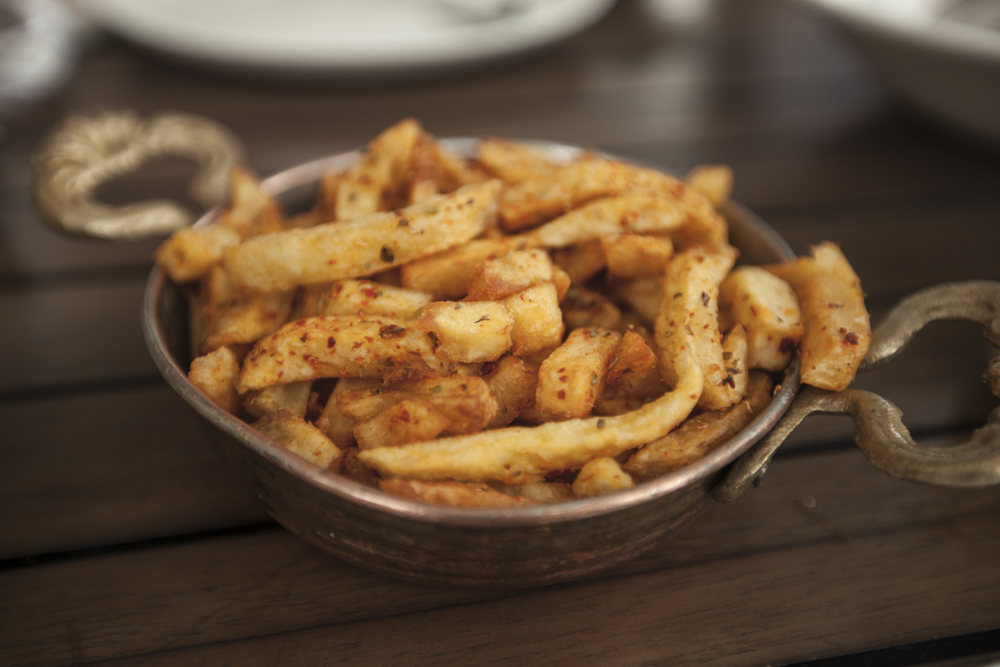 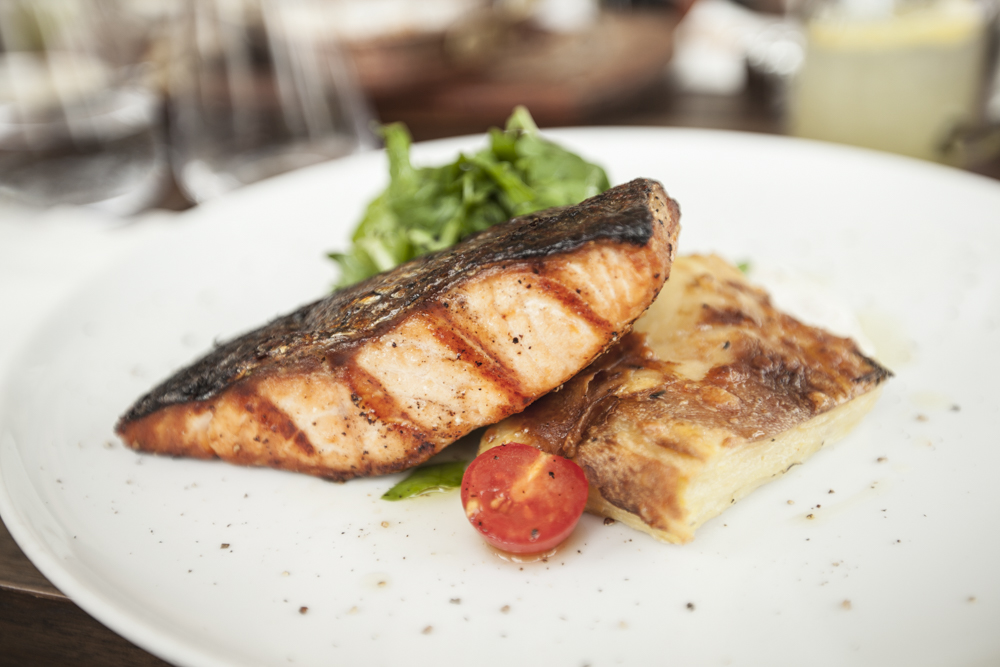 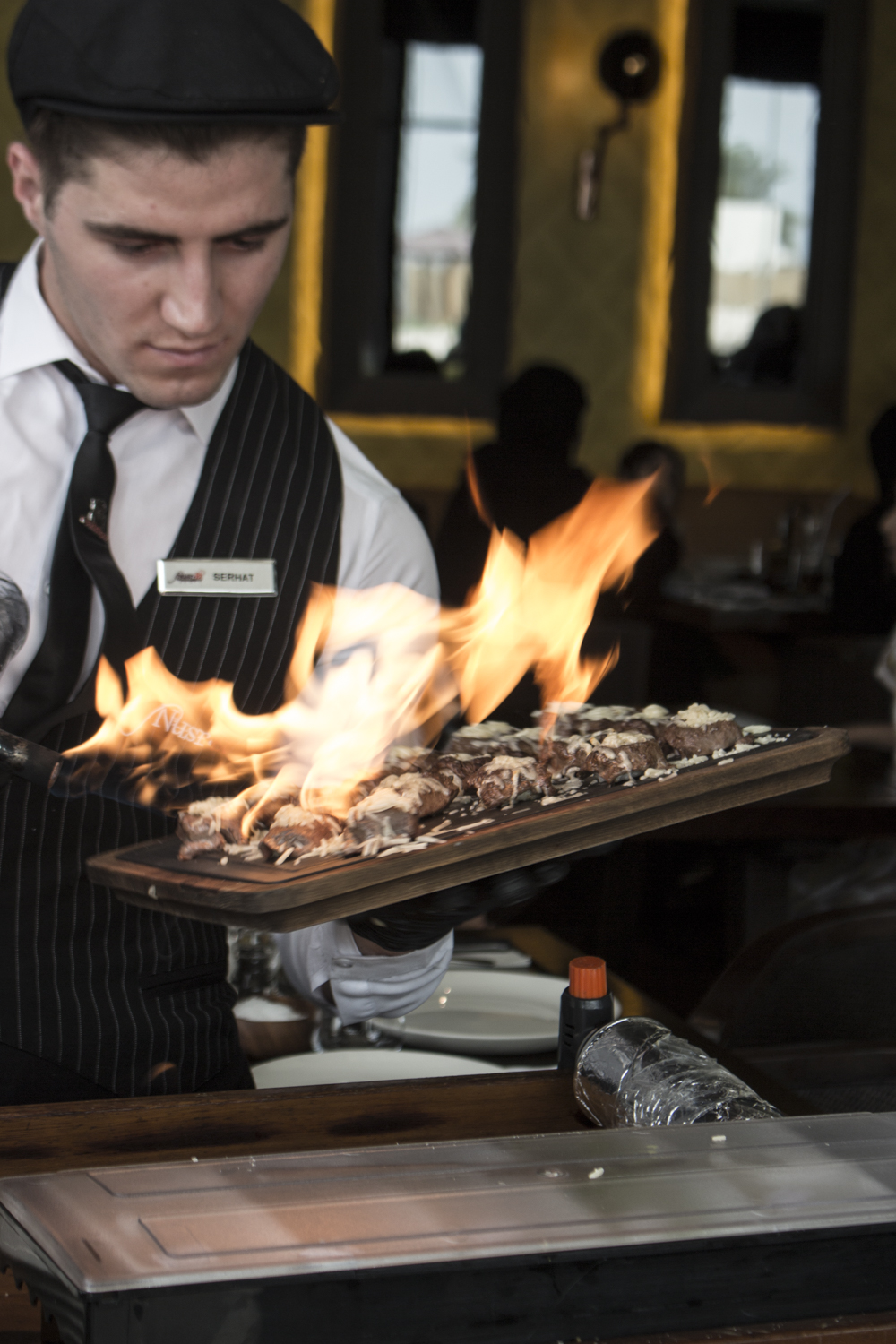 Popular with his unique salt flip – hand movement Nusret Gökçe was able to open several restaurants located all over the world. The lunch at Nusr Et was definitely the most entertaining one. They cooked the meat in front of us and – of course – poured salt over when possible. Gillie from @gilliehouston also had the chance to prove her skills on the salt flip thing haha. After all I have to say that the meat was not as good as I expected. I don’t eat steak but I had shrimps and salmon and for that price I found it really dry. But what I have to say – the salad was by far one of the best I ever had. 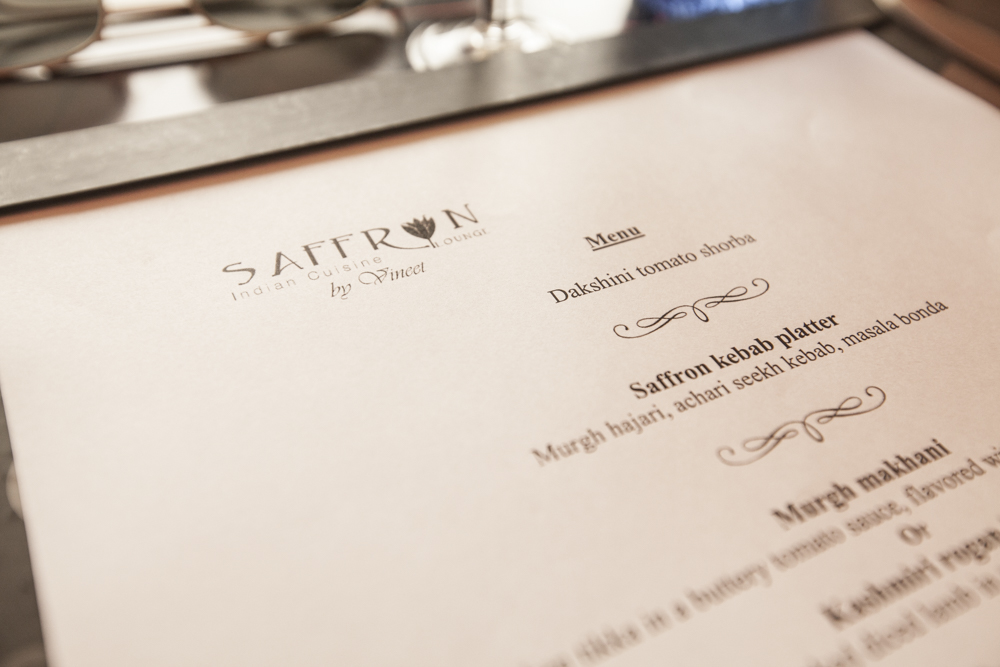 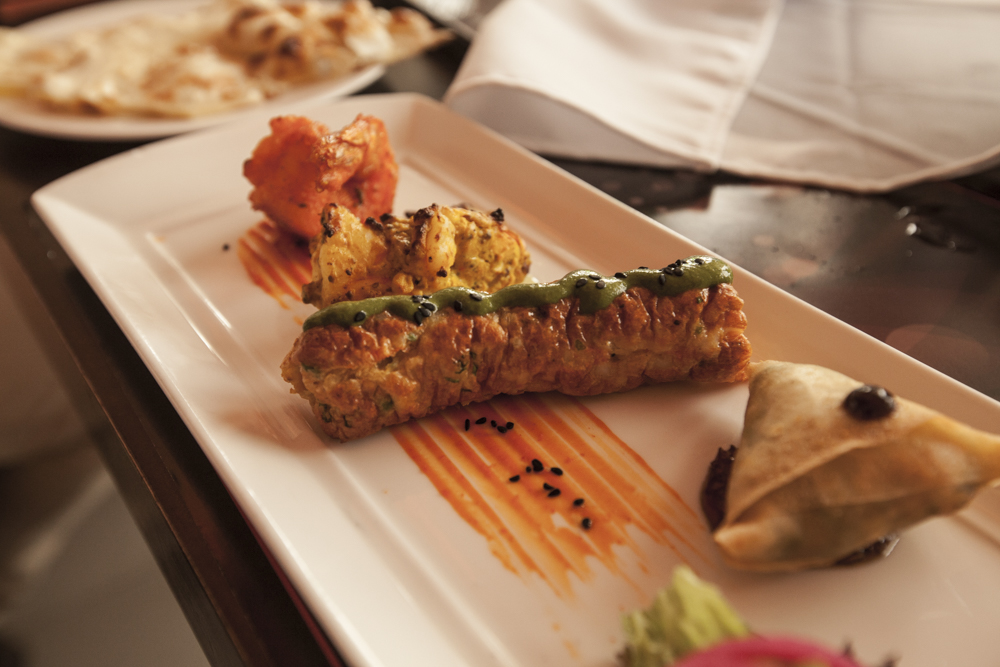 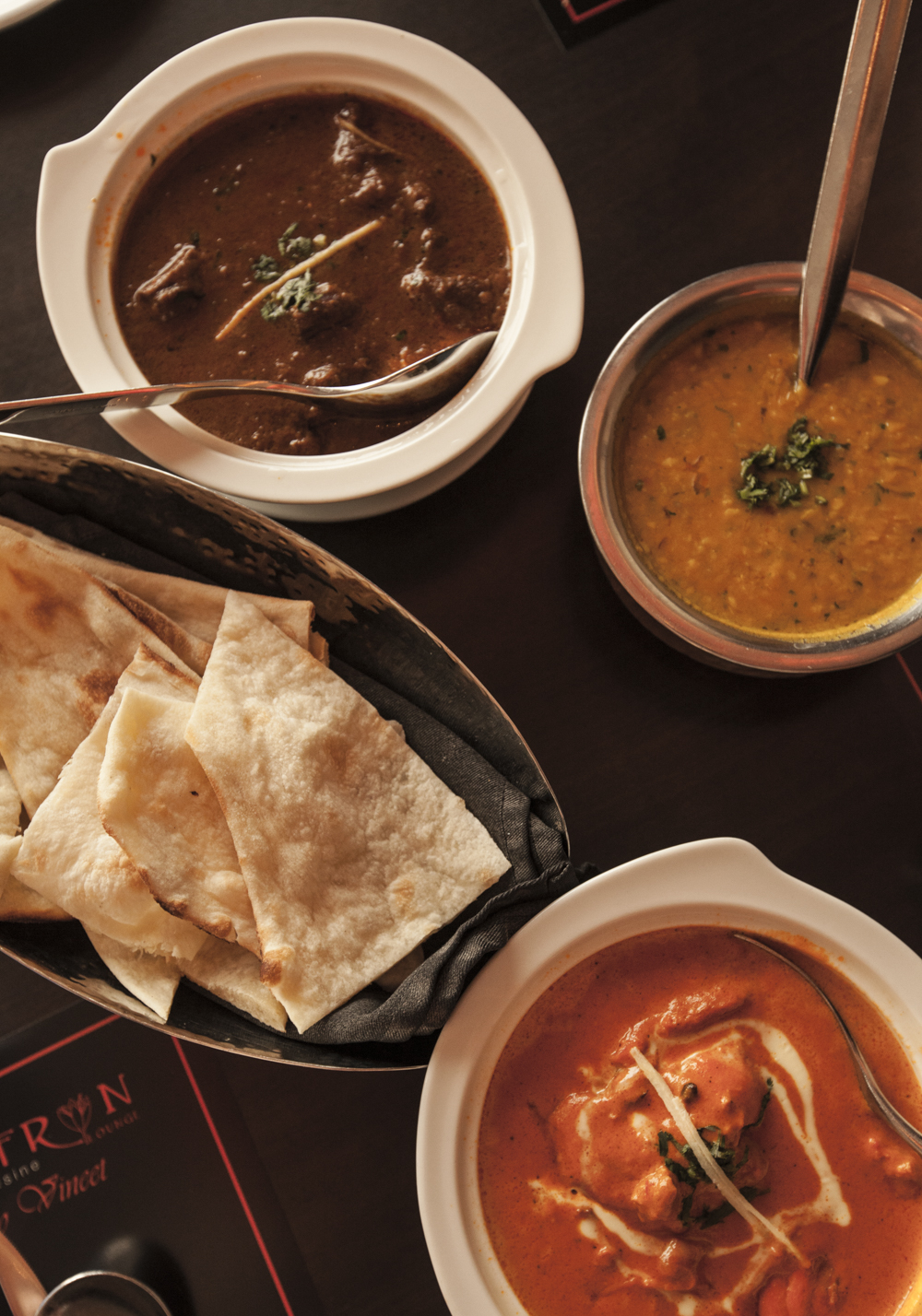 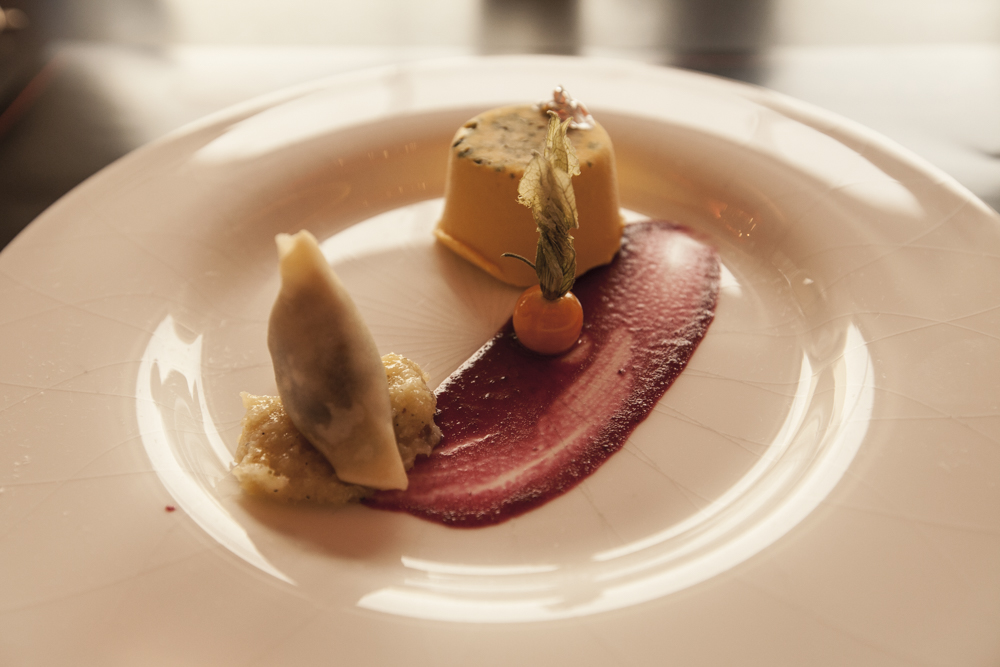 The next day we visited the Safron, an Indian restaurant which is located next to the cultural village of Doha. You know that I can probably never travel to India because or the spices – I am the most sensitive person that I know and a little bit of chili is already killing me. In India I probably would eat naan (the typical Indian bread) for two weeks haha. Aaasnd that’s what I wanted to share with you – the Naan in this restaurant was beyond good! They served cheese and butter Naan as well and I was in heaven. I trief the rest of the dishes and all were delicious!