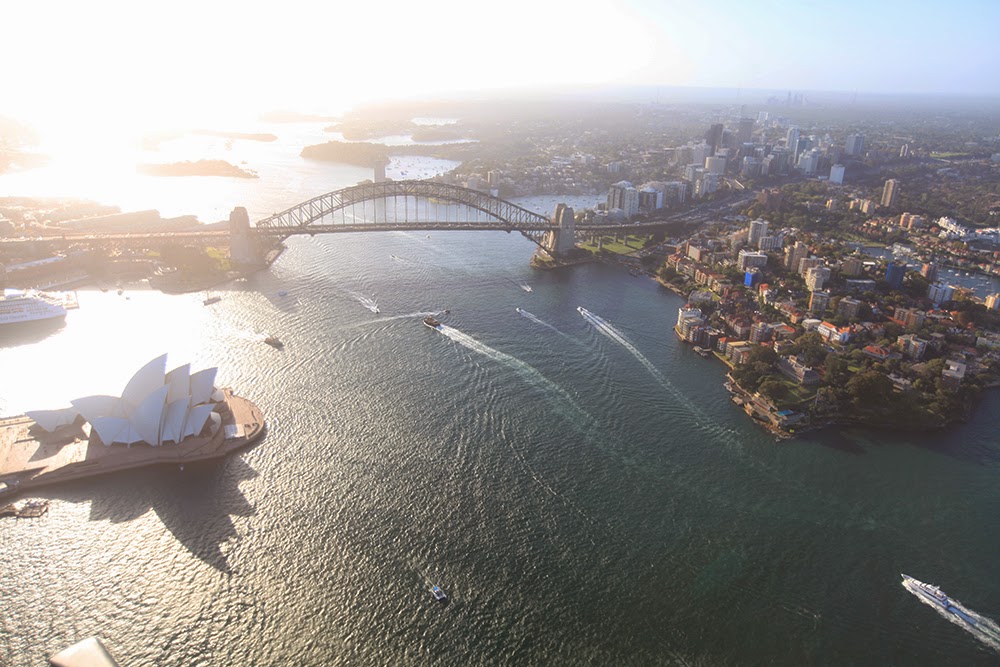 One of the most amazing things in Australia was a 25 min private helicopter flight over Sydney and its suburbs. I bought this flight as a surprise ‚early birthday’ present for my boyfriend and as you can imagine – he was really surprised. We took the bus to the airport (which takes 70 min in Sydney, basically all distances in Australia are long) so he was very confused where we were heading to. I’ve never been in a helicopter before and it’s absolutely amazing. I can now understand everyone who wants to do a helicopter licence! Sydney from above is just beautiful! In the following pictures you can see North Sydney, Manly, Watsons Bay and Bondi Beach. 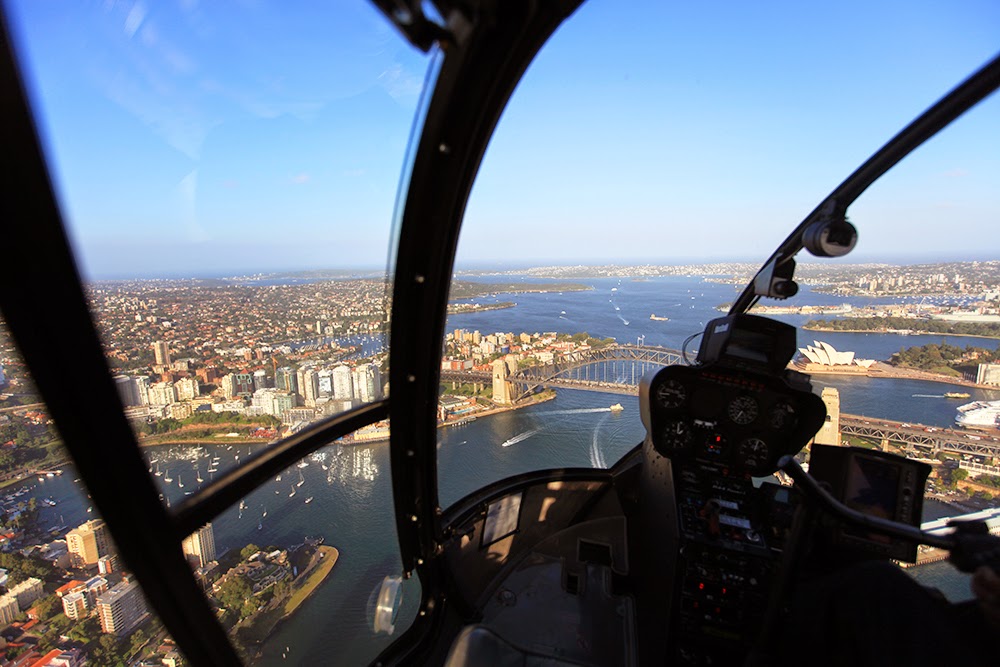 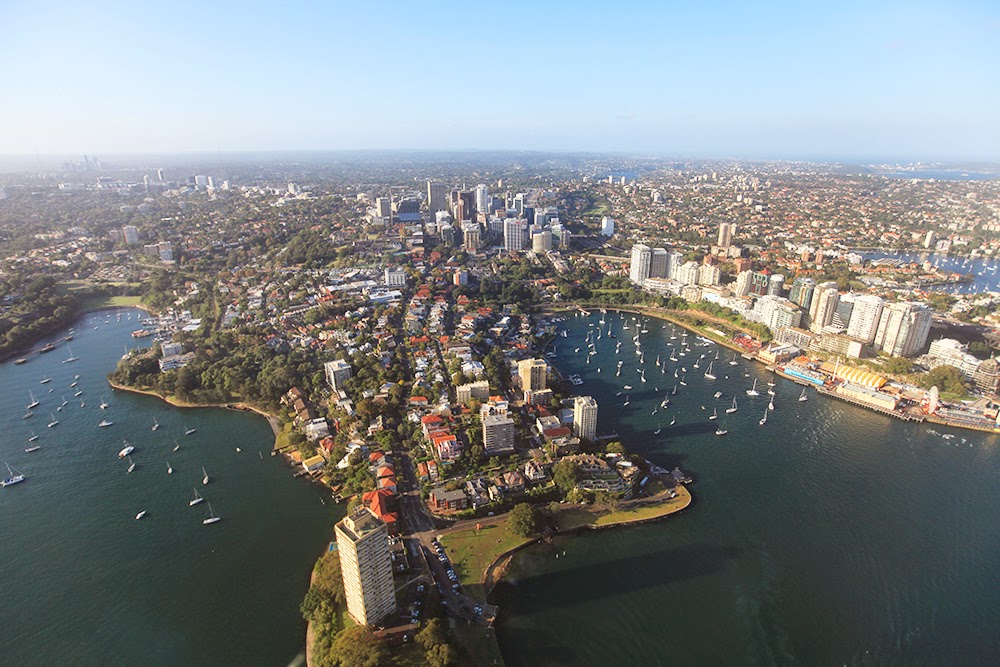 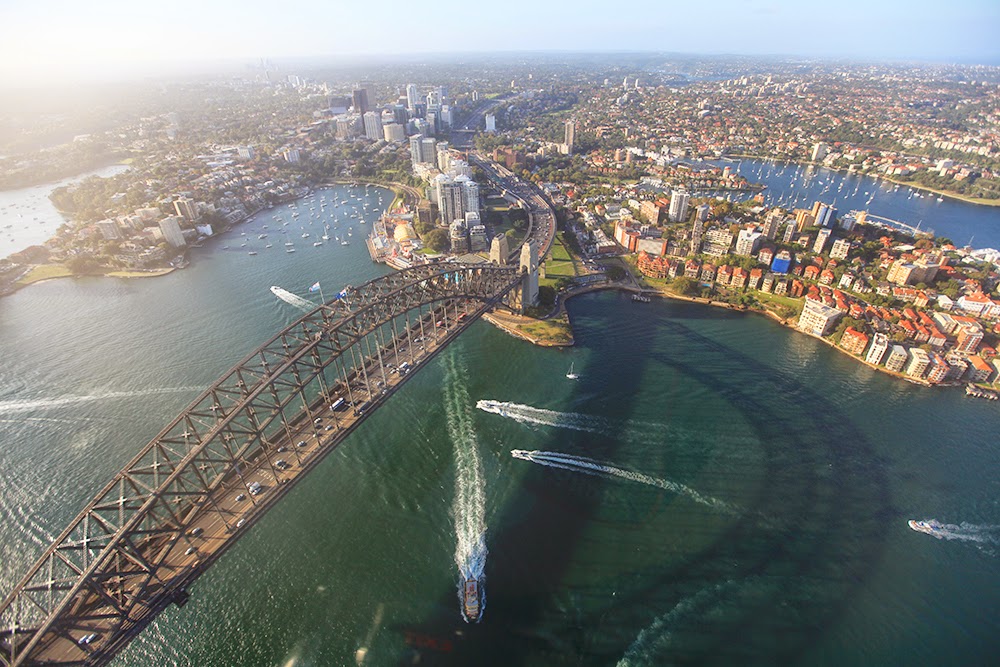 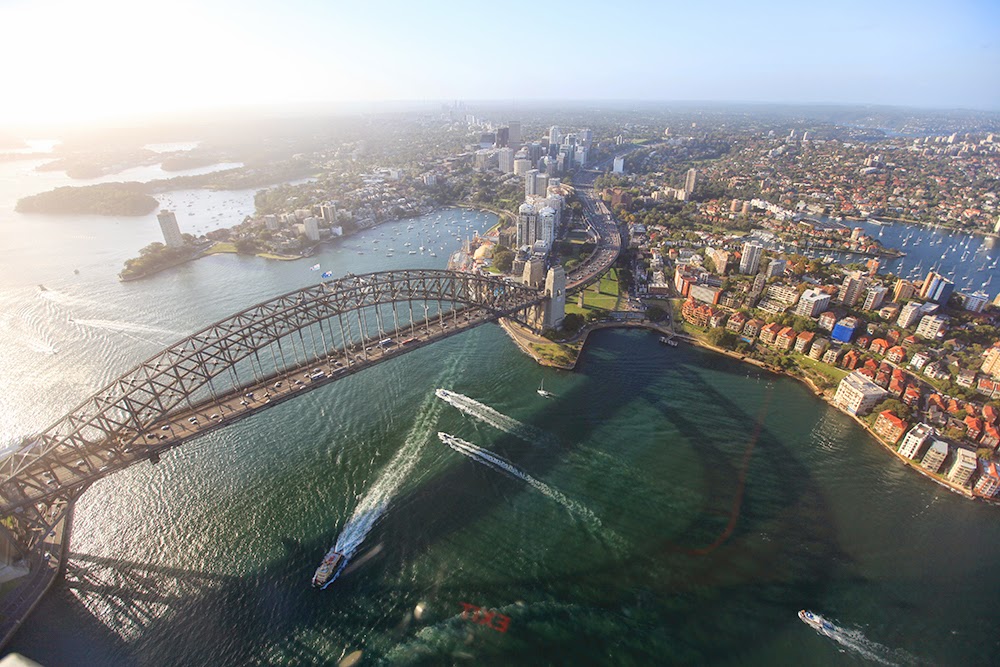 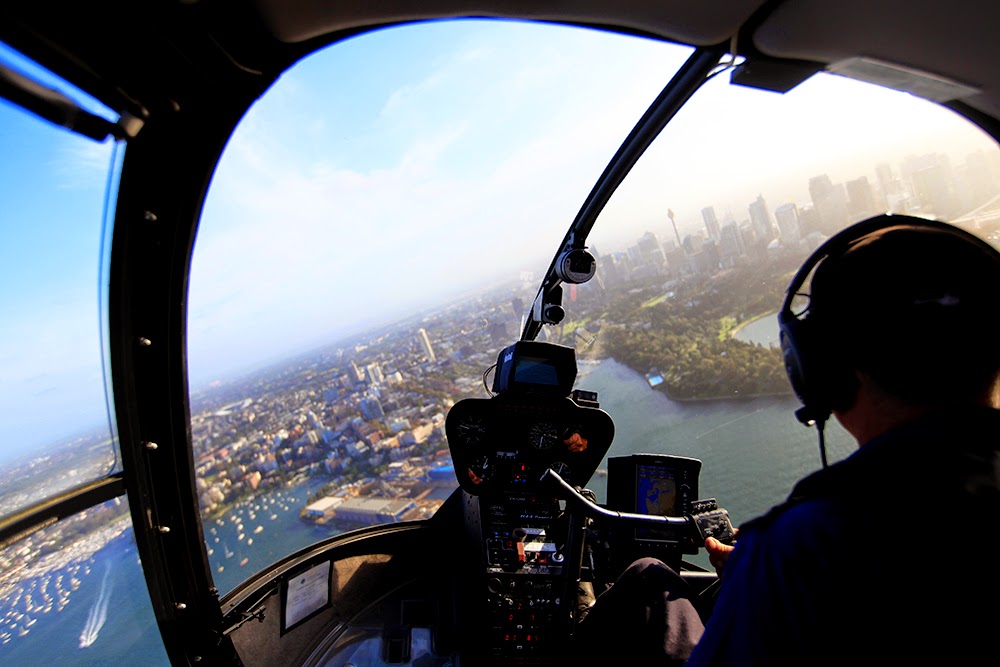 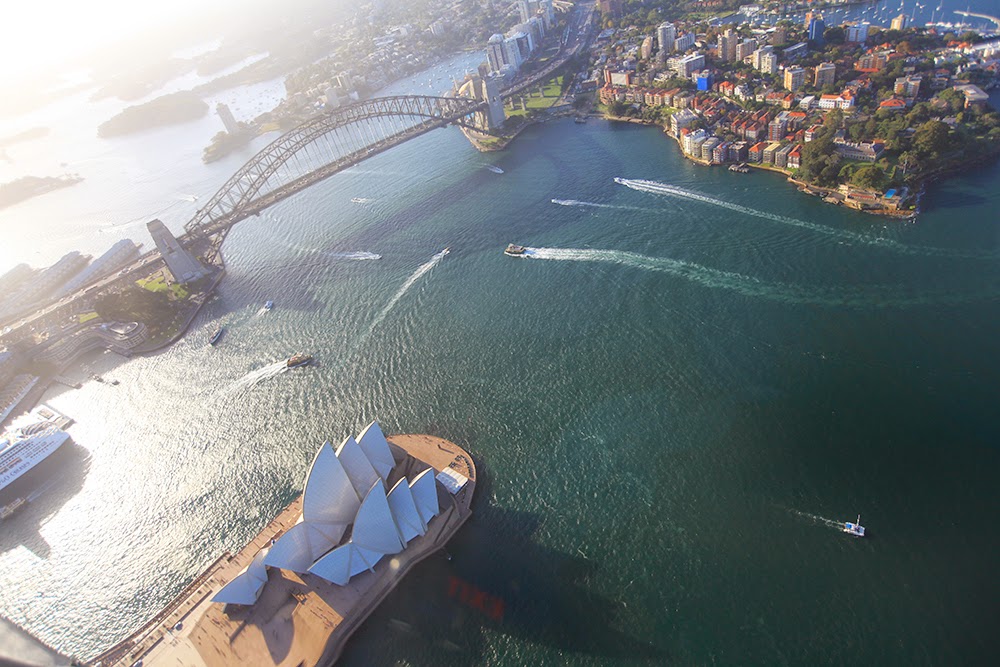 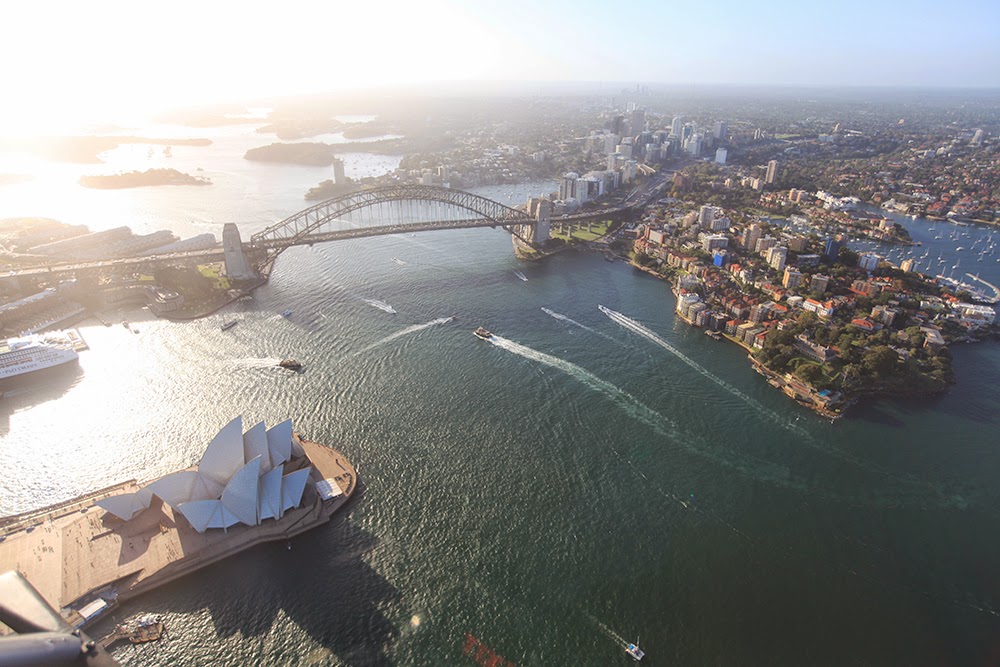 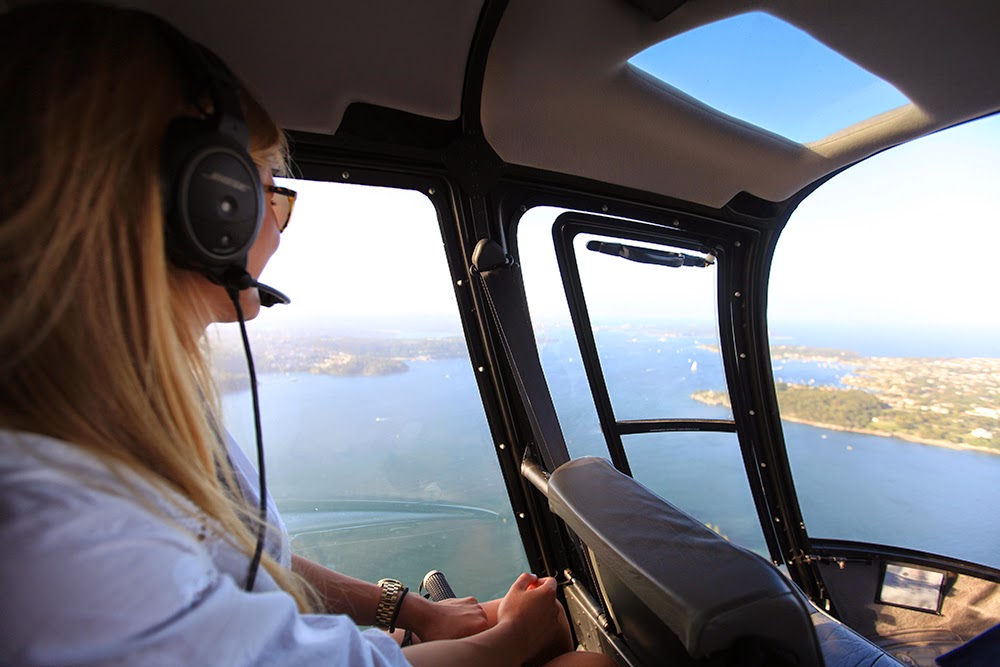 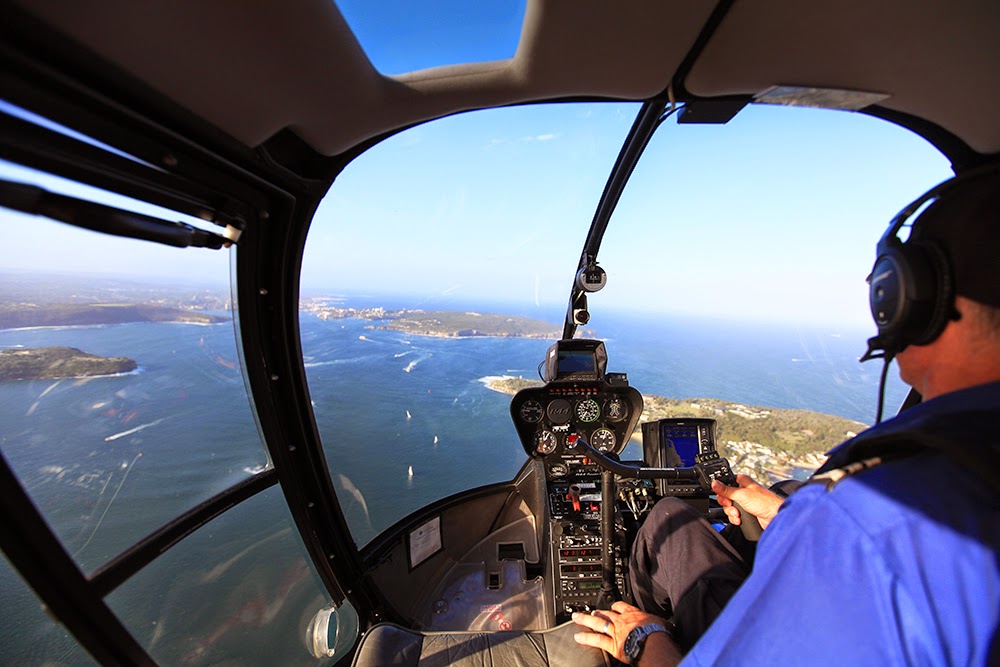 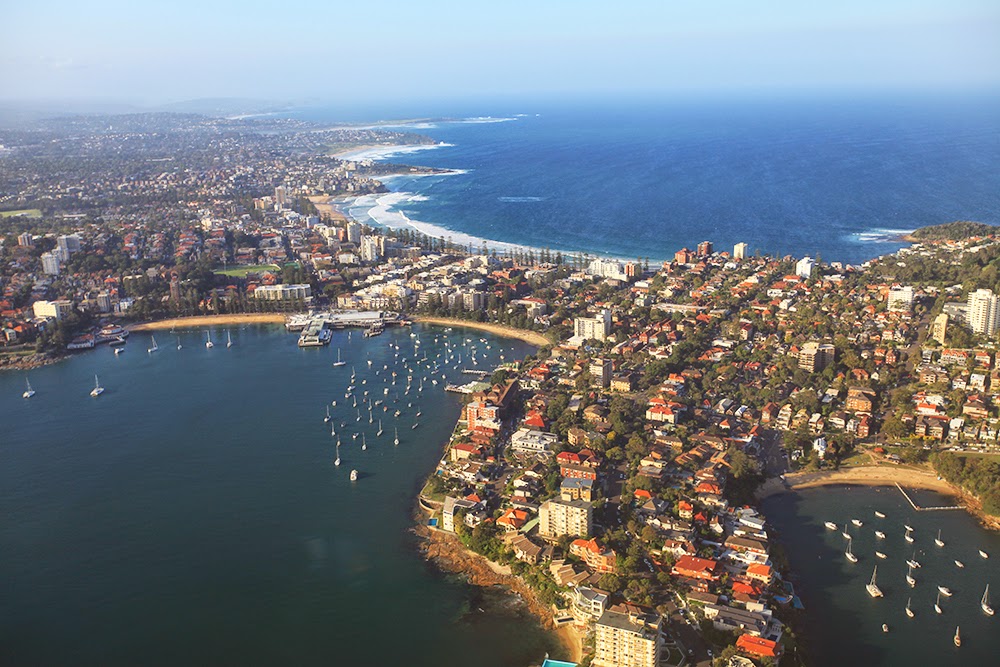 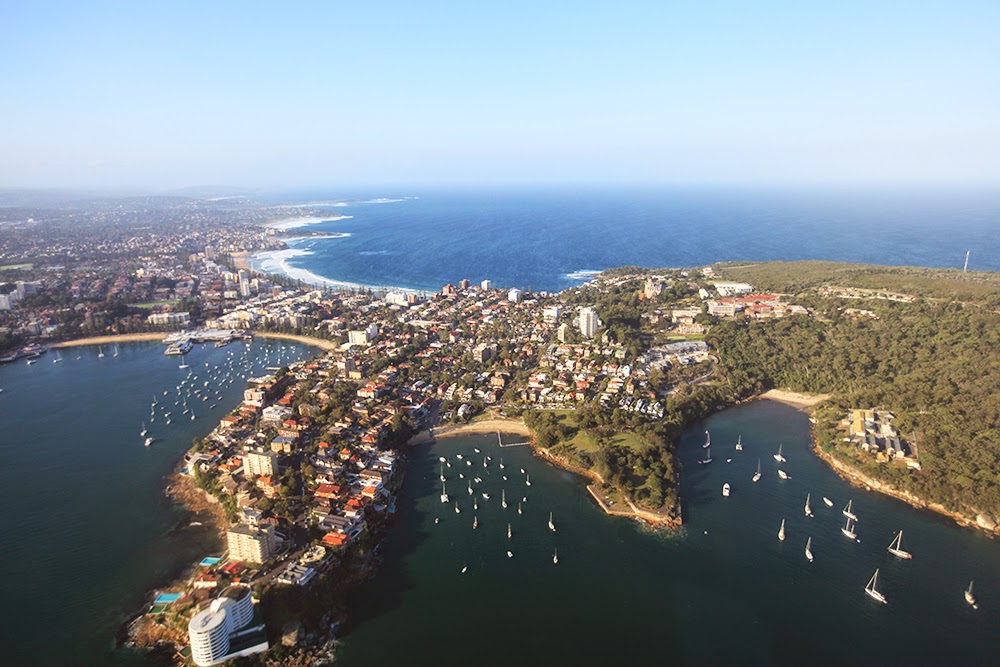 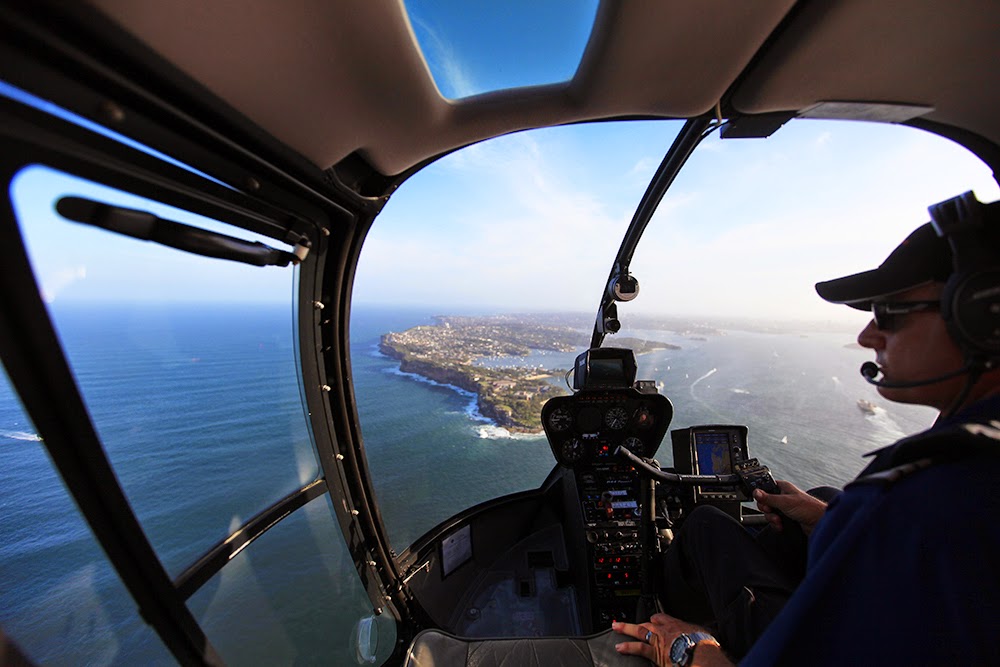 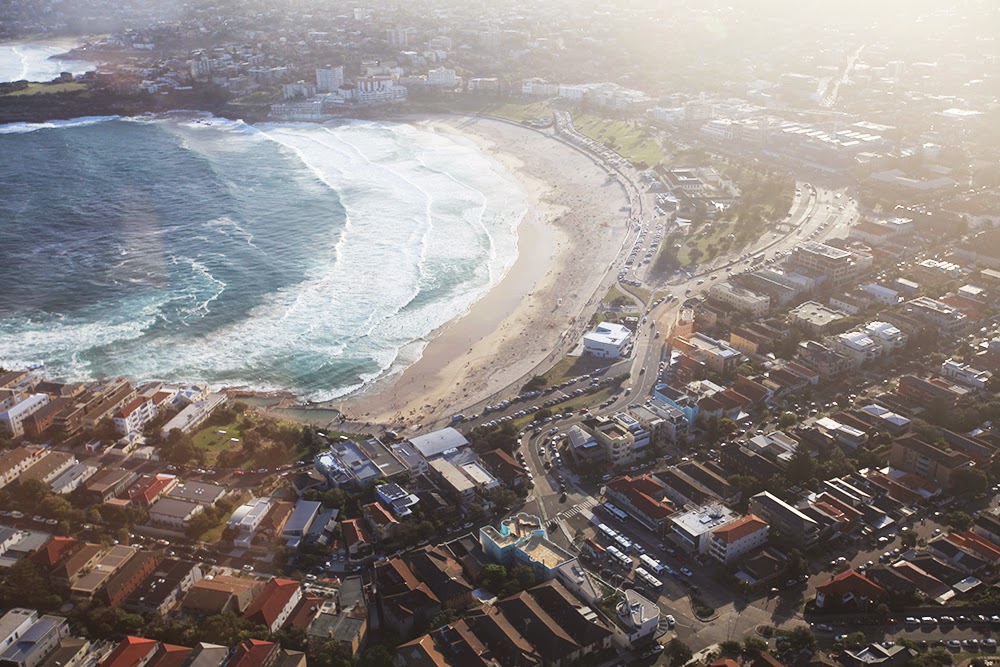 9 thoughts on “heli flight over sydney”